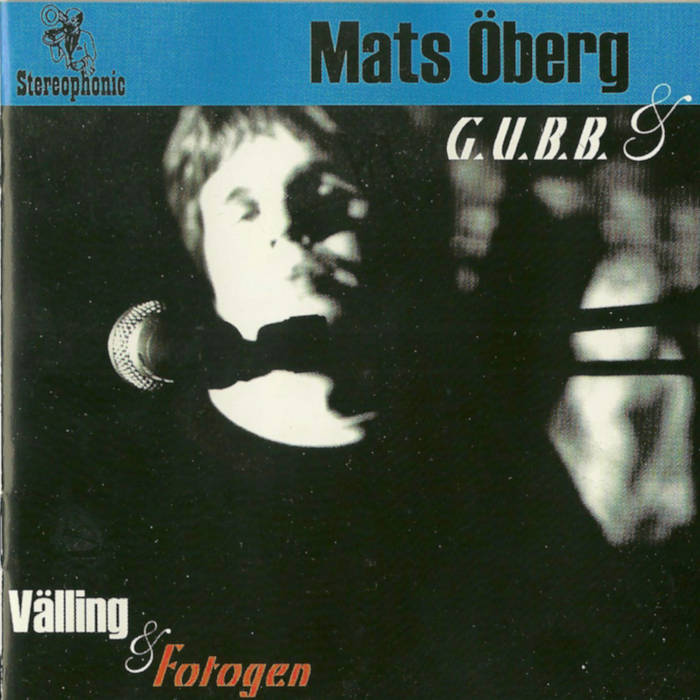 Sven B. Schreiber Er, what the... is this a long-lost, previously unreleased Zappa album?! Sort of like "Son of Orchestral Favorites"?! Well, not exactly, or more precisely - nope, not at all. Nonetheless, the similarity to Zappa's orchestral and big band works is obvious, and it's not coincidental, as it turns out: Mats Öberg, along with his long-time musical partner Morgan Ågren (cf. "Mats/Morgan Band"), was featured on stage in Stockholm with Zappa in 1988. This encounter with a unique musical legend obviously made a lasting impression on Mats Öberg, and his own "Orchestral Favorites", recorded with the G.U.B.B. (Gävleborgs Ungdoms Big Band), really is of the same class as the pioneering works of the grand master of controlled chaos. Great to find this gem here on Bandcamp! Favorite track: Hotell Boulogne.

Album by the mighty Mats Öberg and GUBB big band orchestra.
This album has been out of print but is now available for download here.
All music by Mats Öberg. Remastered!

Bandcamp Daily  your guide to the world of Bandcamp